Highlight: Mount Emei is one of the Four Sacred Buddhist Mountains of China, which is reflected by the Leshan Giant Buddha, the largest stone Buddha in the world.

Mount Emei is located in China’s Sichuan province in Leshan City. It is a beautiful and scenic area rich with history and nature, designated as a UNESCO world natural and cultural heritage site. Emei Shan, which is what this popular tourist attraction is called in Mandarin, literally means “monkey mountain,” reflecting its most charismatic animal inhabitants. Indeed, the paths and trees leading up to the top of the mountain are often littered with bags the monkeys had pilfered from unsuspecting tourists, and the animals are credited for inspiring the creation of Emei Kung Fu in ancient times.

Spectacular Scenery on the Top of Mount Emei

At the Golden Summit atop Mount Emei

The path to the top of Mount Emei is long and difficult to climb, and many tourists opt to take a shuttle halfway up the mountain. The top of the mountain features an architectural marvel known as the golden summit- a complex of pagodas and monuments built in the 1st century AD for Buddhist worship. While admiring the man-made structures at the peak, tourists can look over the edge of the mountain and observe a sea of rolling clouds, keeping the forests mostly hidden below. If tourists arrive early enough, they can observe a spectacular sunrise of varying hues of purple and pink through the clouds. Because of the high altitude, over 3,099m above sea level, the peak of Mount Emei experiences a sub-arctic climate, which differs significantly from the temperature at the base- tourists will need a heavy coat at the top, but will have to discard it on the way down, especially in summer.

Mount Emei and its meaning for Buddhism

Mount Emei is one of the Four Sacred Buddhist Mountains of China, which is reflected by the Leshan Giant Buddha, the largest stone Buddha in the world. Towering over 70m tall, the Leshan Buddha is carved from stone face during the Tang Dynasty between 713 and 803, and sits on a bank of a river, facing Mount Emei. The Leshan Giant Buddha is an enormous achievement in both its scale and artistry, and is a well-known and popular tourist attraction in China.

Mount Emei is known for its natural and architectural beauty

Aside from showcasing some of China's most impressive examples of architecture, nature, and religious life, Mount Emei is also the origin of Emei Kung Fu. This form of kung fu was created during China’s Spring and Autumn Period, approximately between 771 to 476 BC, when many scholars and martial artists lived in seclusion on Mount Emei and experimented with new martial arts forms. Emei Kung Fu takes much of its inspiration from monkeys, imitating how the animals flail their arms. In terms of style, Emei kungfu stands between Shaolin and Wudang. Shaolin kungfu emerged and developed in connection with Buddhism, and is characterized by vigorous leaps and falls and sweeping movements. Wudang kungfu is of Taoist origin, and emphasizes the use of gentle movements as opposed to forceful ones. The Emei kungfu style merged the techniques of the two. It advocates the combination of movement and stillness, and of internal and external forces.

Overall, Mount Emei comes highly recommended as a spot to appreciate a special cross section of Chinese history, culture, and natural environment. The scenic mountain hike, interrupted with regular intervals of ancient architectural marvels, will surely be a highlight of any trip to China. 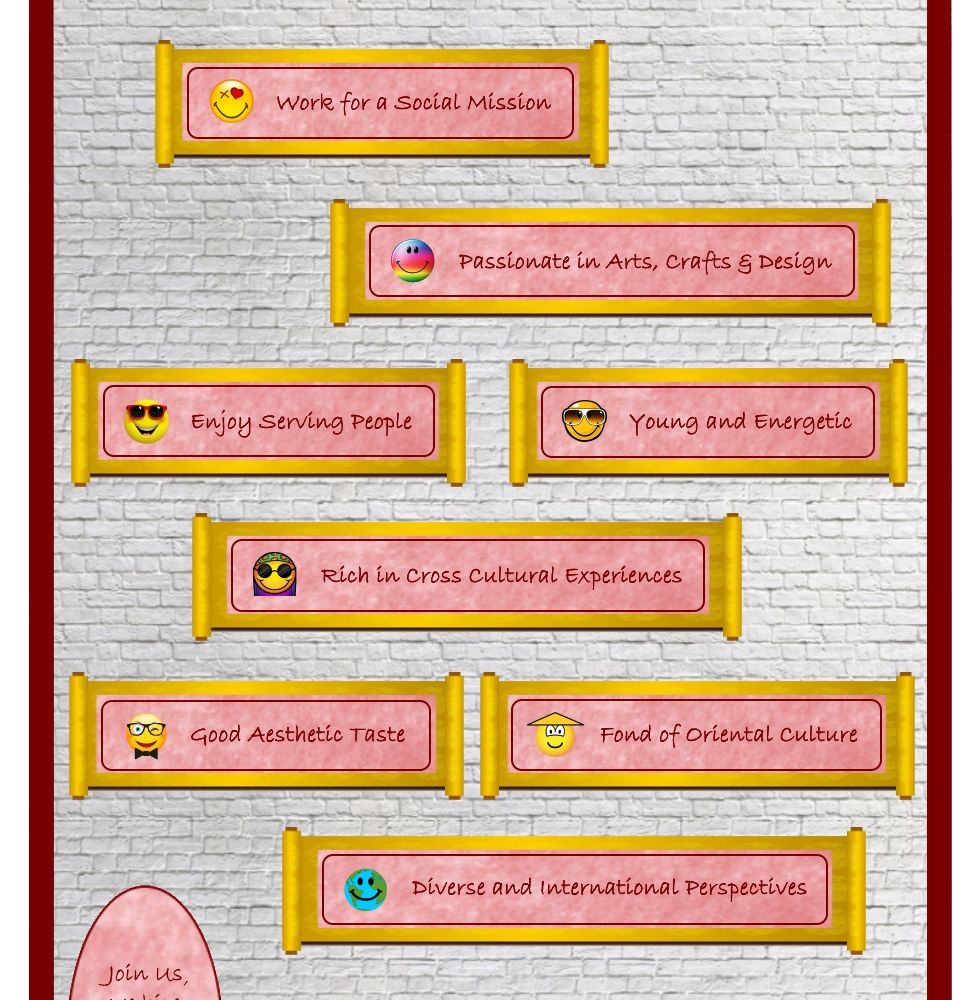 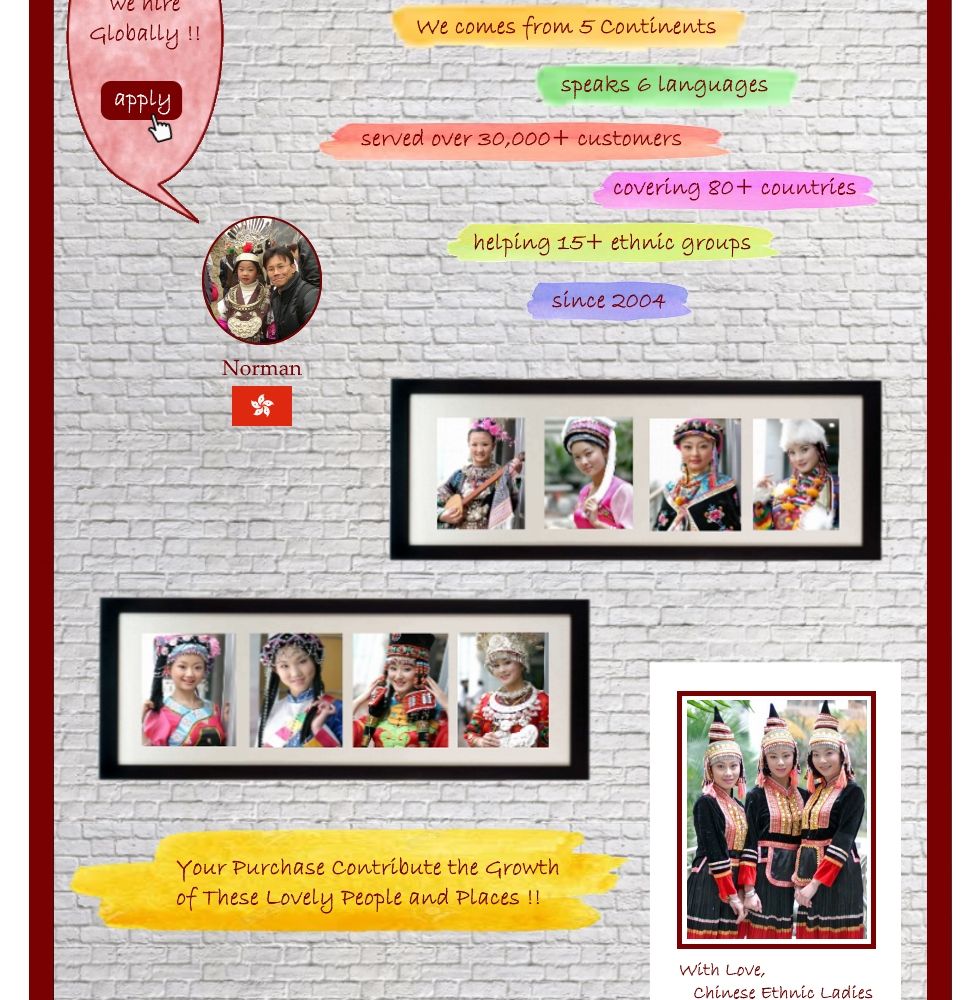 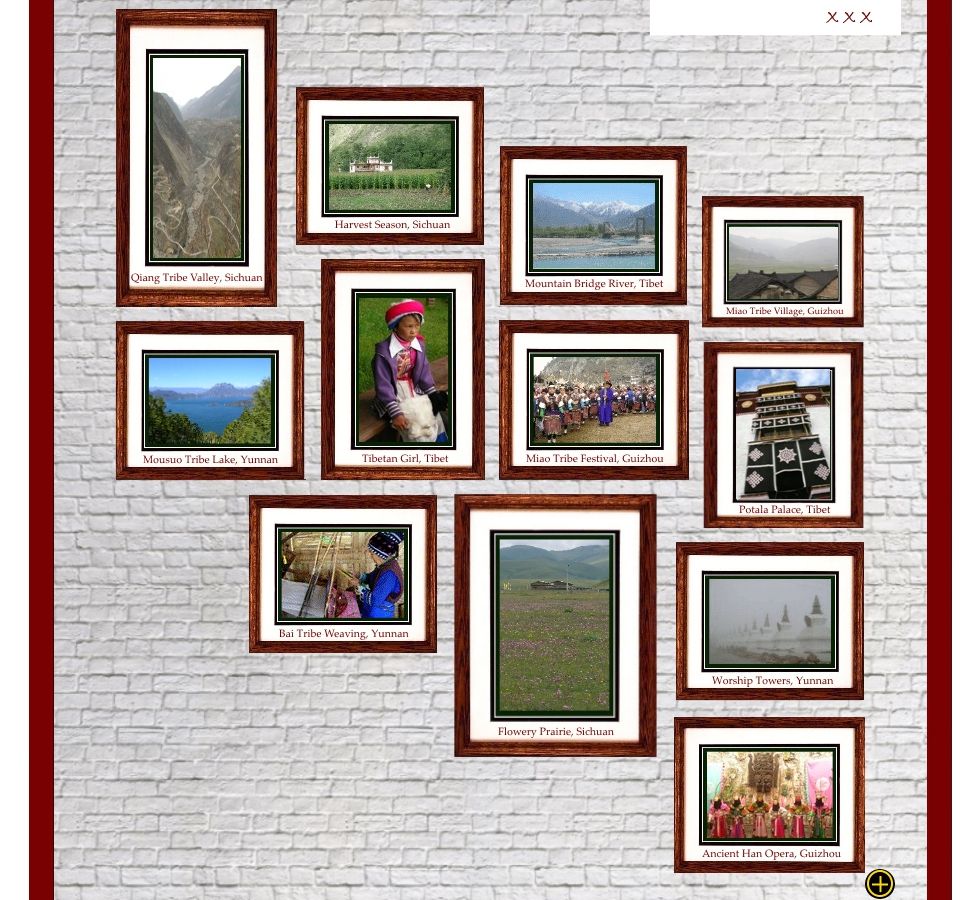 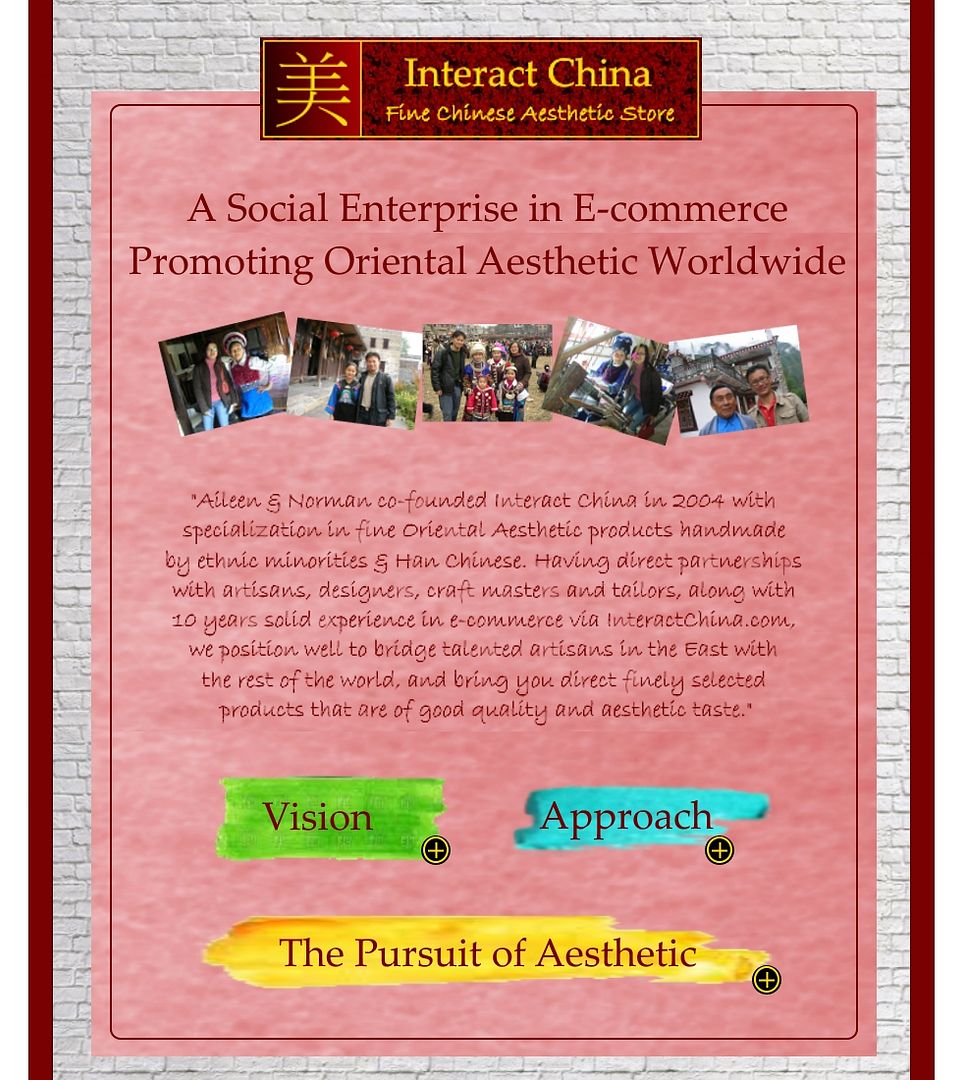 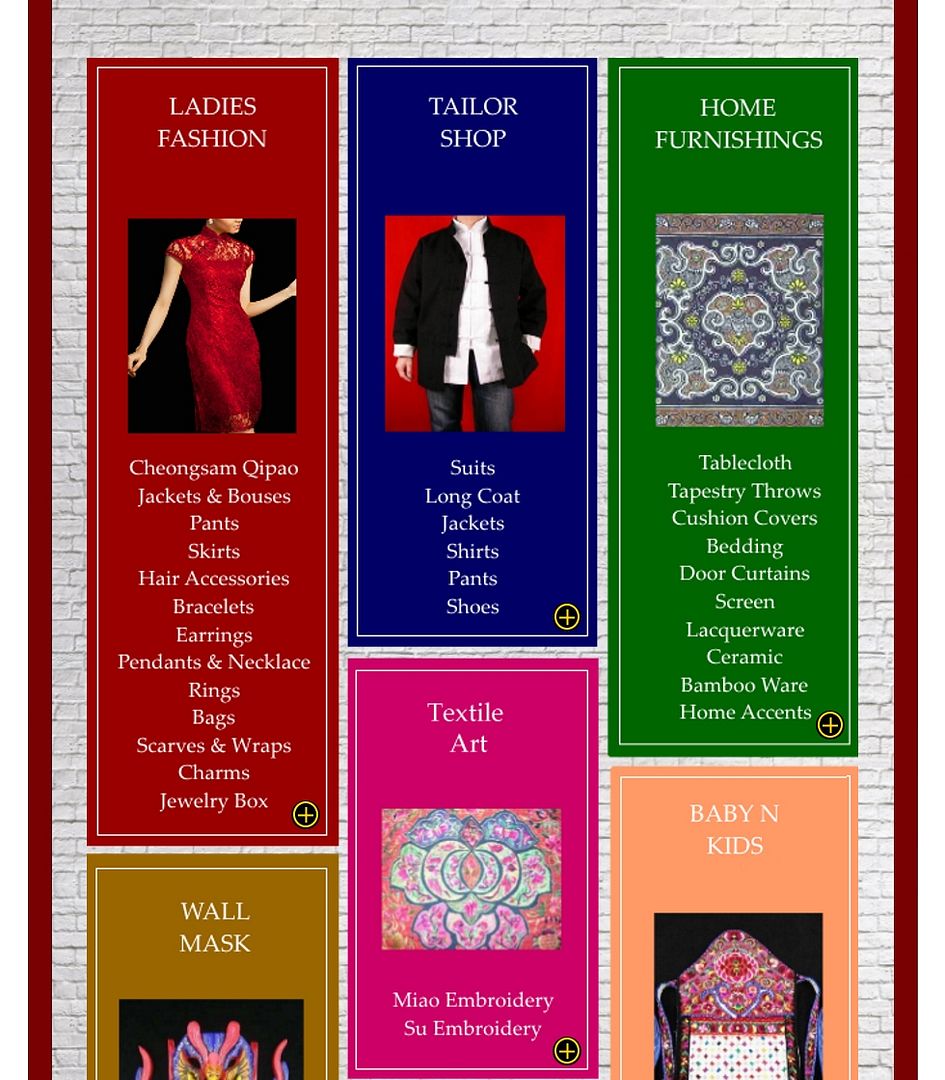 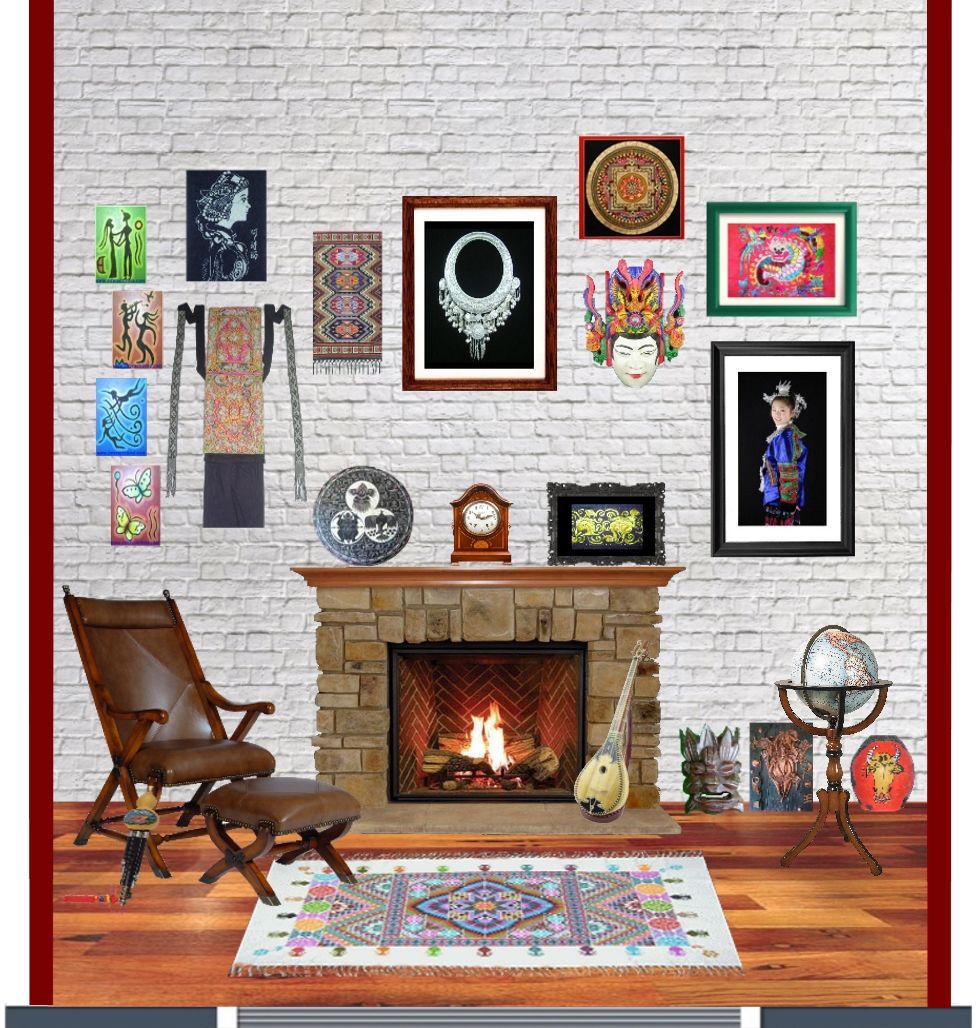